What does that mean to the numismatic marketplace?

Well, it’s certainly exciting that a mint produced ultra-rarity should come up for auction, and of course, it’s the single finest known. Anything that was part of Big Lou’s collection is a big deal, but the 1913 Liberty Nickel is particularly exciting. 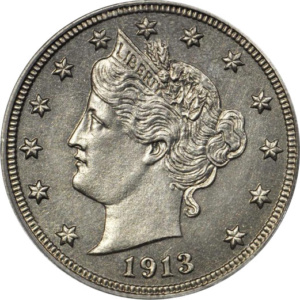 It sold for opening bid at Stack’s Bowers  – $3,800,000. On top of that, Stack’s Bowers collected $700,000 for handling the coin. Of course, they spent a small fortune safely storing, transporting, and marketing the auction event. Of course, establishing an agreement with the seller probably took a great deal of work. It was not one day’s work – it was the culmination of years of work.

Bruce Morelan and Laura Sperber (Legend) bought the coin back. Will Morelan hold on to it, or is this Dell Hansen’s simply efficient and predetermined path to purchase the coin without driving up the bidding? 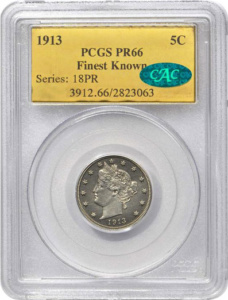 This is of particular interest because while the market generally reflects “the common coins stay common, the rare coins keep getting rarer”, this coin seemingly did not become more rare.

How much does the top of the market define the health of the overall coin market?

It certainly plays in to buyer sentiment.

This coin sold for over $1M (the first coin to do so) in 1996. In twenty years, were the coin “investment grade”, one would expect that it should have quadrupled in value in 20 years. It did not. The sale price in 1996 was $1.5M, and four times that is $6.5M. This coin did more than double in price, but either we could be amidst a trough for big coins. 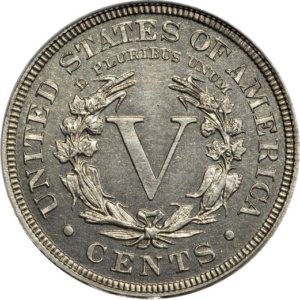 So what does all of this mean for the U.S. coin market? It certainly is a peculiar market.